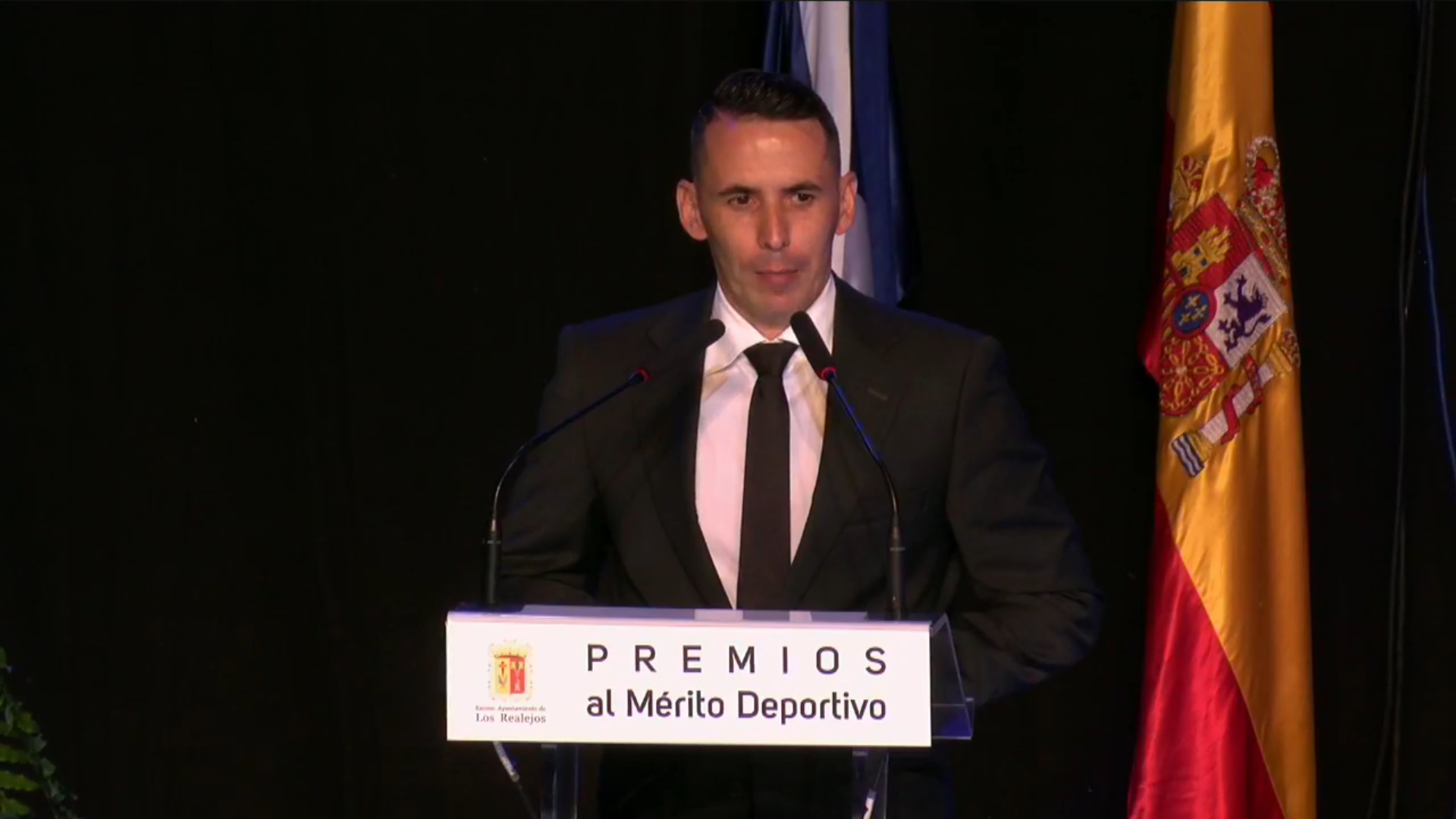 Throughout my sports career I was lucky to train in Tenerife enjoying good weather all year. Since 2008 I have organized the training camps of hundreds of athletes every year and now I want to put this sporting paradise at your fingertips.

Leave in my hands all the terms of your training camp if you want to enjoy a perfect experience. 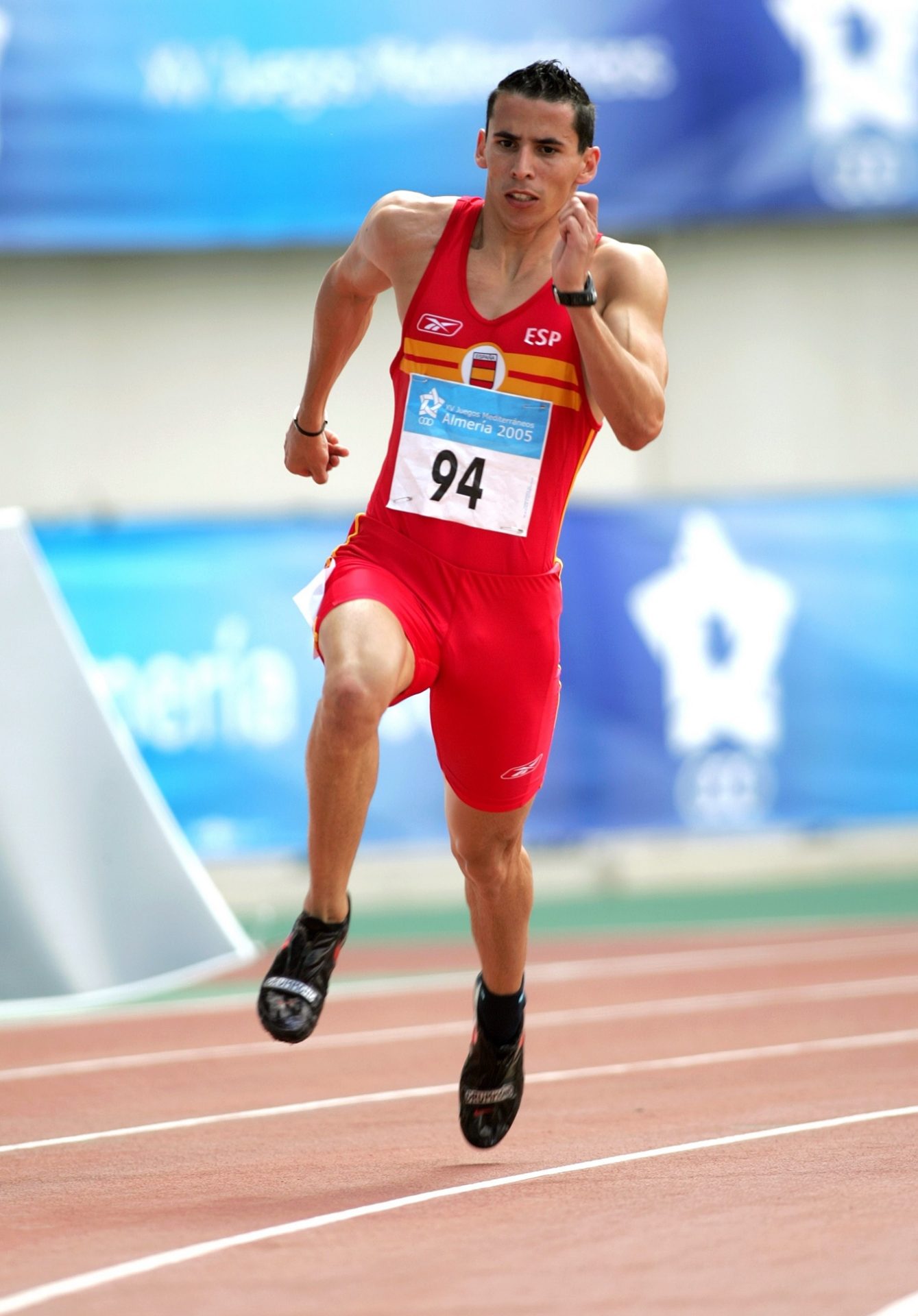